It’s Monday.  I’ve had a good weekend; even managed to go out and run in an actual race with actual runners who can run fast.  I don’t count parkrun because as we all know that’s a run in the park not a race and is more like being at home for a cuddly family meal than going out in your best dress with a load of folks you don’t know at all or, worse, know a little bit. I ran, slowly and I walked (even slower) but I didn’t once stop.  The voice in my head, which the counsellor from employee assistance called ‘The Judge’ didn’t shut up for one blithering step. ‘You can’t do this’; ‘They’re all much faster than you’, I used to be faster and fitter than I am and I can get faster and fitter, ‘even when you were faster you were never fit and they were still faster than you’.  ‘You might as well stop know’ ‘You know you’re rubbish’ ‘Why are you even trying; you’re fat and you’re slow and you’re rubbish’, ‘Just DNF, you know you want to’, ‘YOU ARE RUBBISH AT THIS, YOU SHOULD HAVE STAYED AT HOME IN BED’. 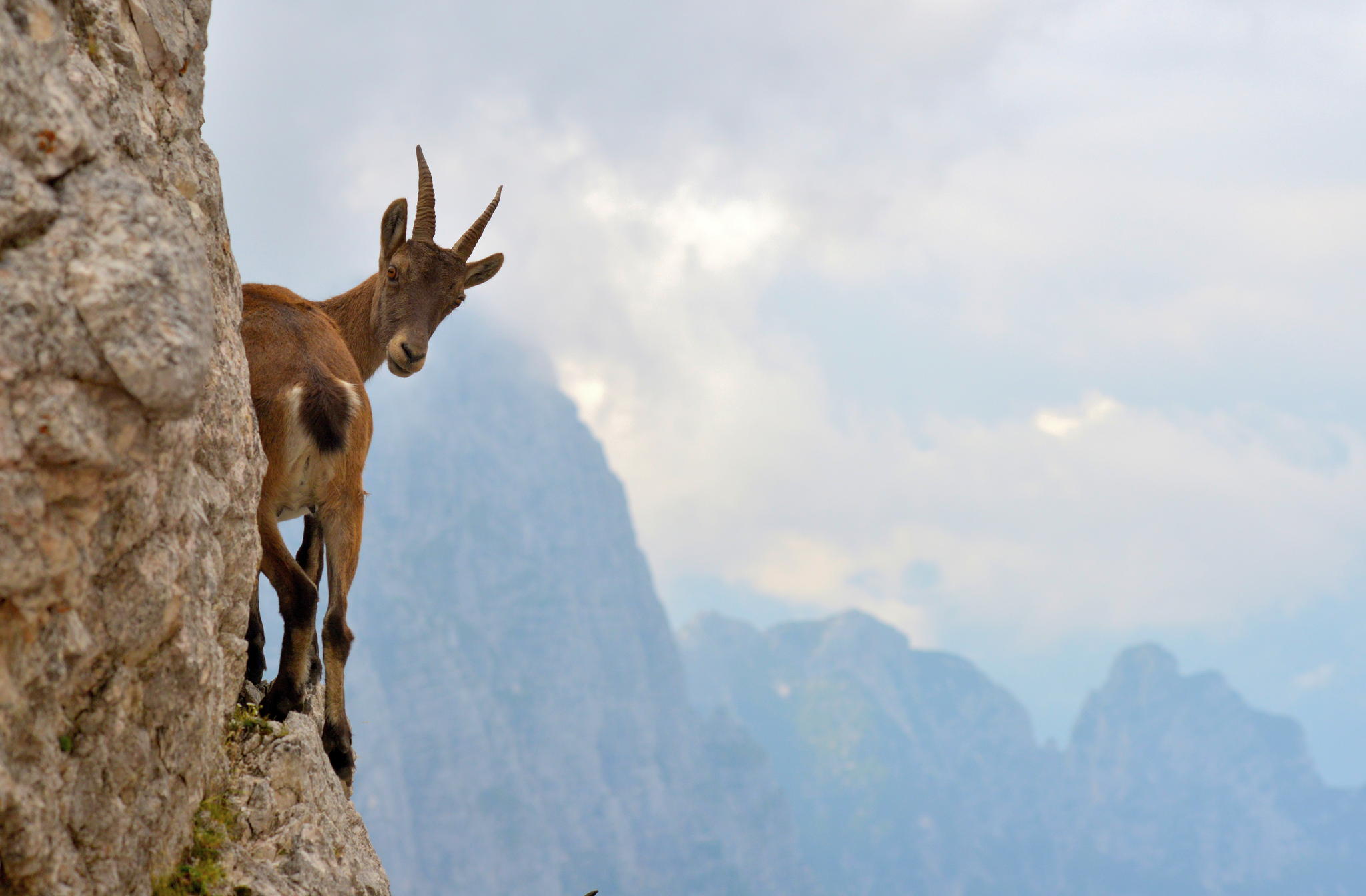 you’re kidding me right! ‘You’re going to break your neck, I told you, you were rubbish, you can’t run, you should’ve stayed in bed.  ‘You’re definitely going to DNF now’. I’ve never not finished a race; I’m going to finish this one. Stay in the moment, one step at a time, don’t look forward, don’t look back, breathe and stay here in this moment: one foot at a time.

The judge goes on and on; he’s always speaking rubbish but it sounds so real, so believable. ‘you’re not worth it’. ‘they’ll be better off without you, happier’ ‘They’ll have less to worry about if you’re not here’ ‘They can use your life insurance to buy a house’. ‘He can move to Scotland if you’re not here, tying him down’. To be honest it was good to be out running and hearing the ‘You’re rubbish; you’re too fat to run’.  It’s easier to deal with those.

I carried on running, slowly. I caught up with a runner who’d overtaken me earlier and passed her while she was on a walking phase.  We played team tag for a while and then with just under a mile to go she caught me again and said “come on we’ve got this”.  We ran together slowly and took a walking break together then I said in the Judge’s voice you go on if you want to, I used to be faster but now I’m rubbish and I don’t want to hold you back. I didn’t hear her response the first time, I was too busy hearing the Judge repeat what I’d just said, she repeated herself “so are you saying I’m rubbish? I’m running at your pace, we’re running together. I’m not rubbish. I’m doing this and I’m bloody awesome. If you’re doing it as well then that makes you bloody awesome too”.

I almost stopped, for a micro/nano/millisecond I heard her and my inner voice squeaked I’m awesome too. It was enough.  I choked back the tears and ran ahead of her over the bridge and then let her pass me as I slowed up the final hill. I could still hear him but her words were louder. Every part of my soul ached as I ran the final 50 metres downhill (a real bloody downhill) to the finish where I heard so many voices shouting ‘come on Sue’ they became a chorus in my head.

She hugged me when I finished and said “I told you you were awesome, well done”. Later she took the time to find me on strava (a run isn’t any kind of run, especially not a race, unless it’s on Strava) and commented “Well done Sue – and errr what did I say about that internal voice? If it is saying you’re shit that means it’s saying I’m shit and as you know I’m bloody awesome so it’s talking crap. You were ace today, it was a tough course! Xx “.

I’ve copied the story here to remind me because it’s Monday now and The Judge is louder and unobstructed. I will be ace again. I will finish what I thought I couldn’t. I will be faster, fitter, finner (thinner but the alliteration was working so well). Today I am in this moment, taking this step and those taken before and those yet to come are not now.

It’s Monday and his bastard voice told me to stay in bed because I would be useless all day so may as well stay there.

It is physically exhausting this mental health/illness thing. There seem to be far fewer downhills.

Getting up, showered and dressed was an effort and my legs shook with the physical effort even more than they did yesterday with the hill and the mud and the next hill. 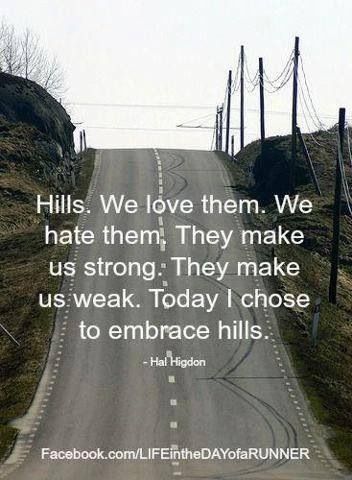 It’s Monday and today I am going to try the uphills again. If I don’t make it today then there will be tomorrow.  DNF is not in my dictionary where what’s important is concerned.